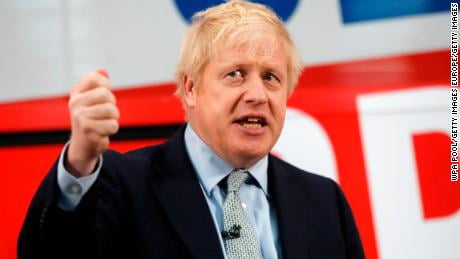 The Prime Minister of United Kingdom, Boris Johnson has recently announced the new scheme of fast- track visa to attract world’s best scientists, mathematicians and researchers which will be open from 20th February 2020 for those who work in a qualifying field and who have been recognized by a United Kingdom body.

UK Research and Innovation Agency (UKRI) which funds the government research will manage the Global talent visa system to ensure that suitable applicants are quickly assessed and fast-tracked. The United Kingdom is expected to face a major job crunch as after the Brexit deal the European Union citizens will lose the right to live and work in the UK and the natives of Britain will settle down in the 27 remaining nations of the union.

The Prime Minister of UK also announced the `Global Talent Route Program’ of 300 million pounds for research in advanced mathematics and wants to turn the UK into a “supercharged magnet to attract scientists like iron filings according to his pledge taken last month.