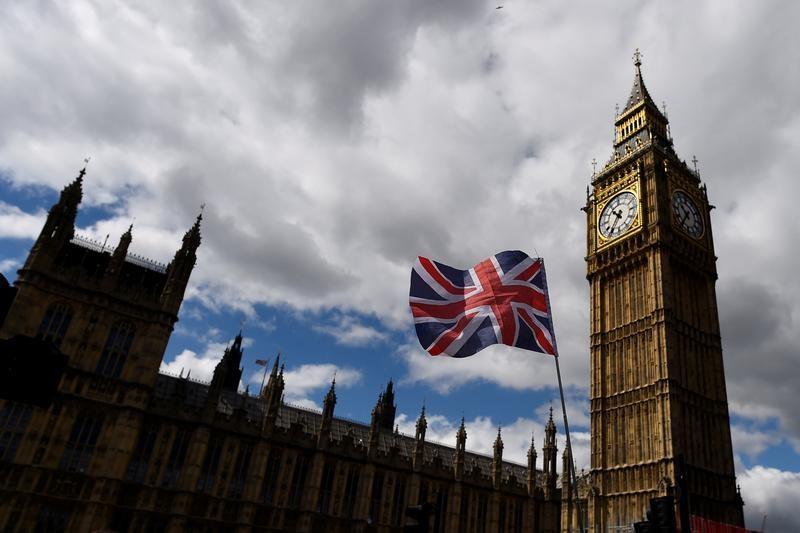 Britain pledged £4 million to support global anti-slavery projects, from sexually exploited girls in Ethiopia to migrant workers in Malaysia and Mauritius. It also committed about 200 million pounds in aid funding to combat modern-day slavery overseas, and given millions of pounds to nations from Albania to Vietnam.
Six organisations, including Anti-Slavery International ( a UK based international NGO, registered charity and a lobby group) and United Nations University ( a research institution) will share the aid money from The Modern Slavery Innovation Fund.

The Ethical Trading Initiative (ETI), a coalition of trade unions, firms and charities promoting worker’s rights received the latest funding. It will help towards informing migrant workers in Malaysia about their rights and remediation, help improve conditions of migrant workers those working with global businesses in their supply chains worldwide and provide remedy for workers who have suffered abuse.

The United Kingdom has become the first country to announce regulation for the use of self-driving v...

International Day of Remembrance of the Victims of Slavery and the Transatlantic Slave Trade is obse...