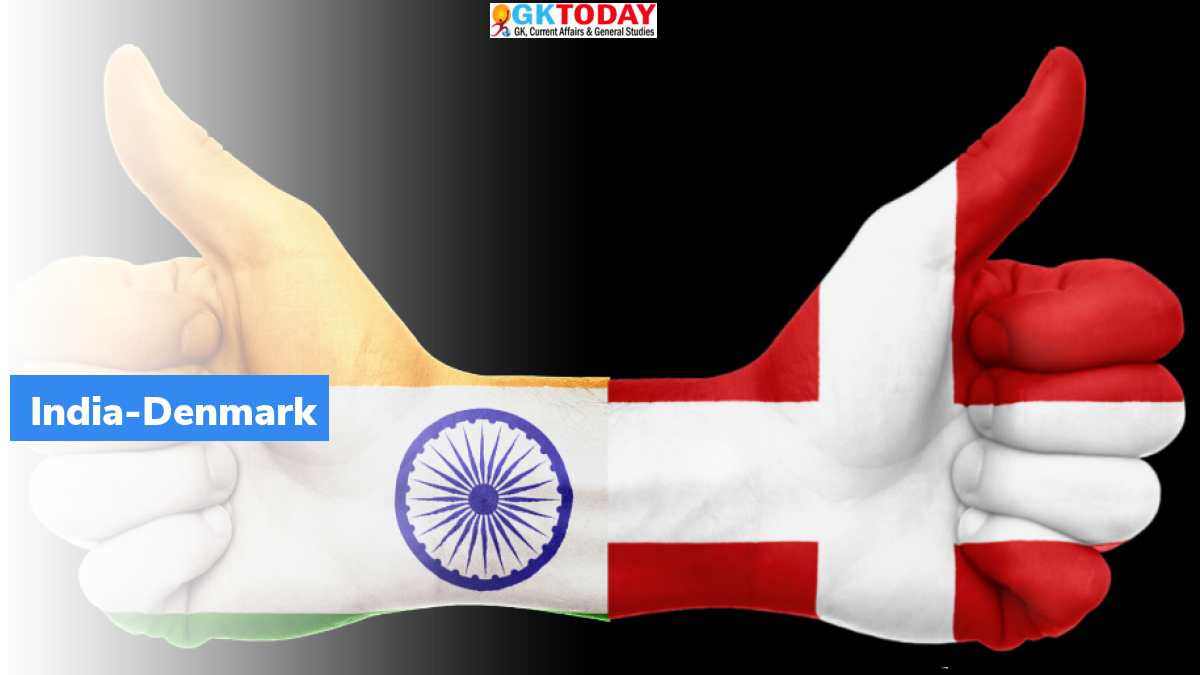 State of Tamil Nadu and Denmark have planned to create an energy island in Gulf of Mannar that lies between the west coast of Sri Lanka and south-eastern tip of India.

A delegation of experts from Denmark met Chief Minister of Tamil Nadu, M K Stalin on September 8, 2021 to discuss the plan. If the plan materialises, it will be India’s first offshore floating wind park.

Tamil Nadu and Denmark made their plan for the investments, days after the Tamil Nadu Generation and Distribution Corporation (Tangedco) announced to launch 20,000 Mw of solar power projects with adequate battery storage, 2,000 Mw of gas-based power units and 3,000 Mw of pumped storage hydroelectric projects. These projects will require loans of about Rs 1.32 trillion.

Value of Danish investment in Tamil Nadu in the period of January 2003 to January 2021 is estimated at $ 751.72 million. Some of the Danish companies operating in Tamil Nadu include Maersk, Vestas, Cubic, Danfoss, Grundfos, and FLSmidth.

Around 200 Danish companies are operating in other parts of India, including Ramboll, A.P. Moller Maersk, and Novo-Nordisk. In the last decade, Denmark has invested more than $1 billion in India. Indian companies operating in Denmark include Tata Consultancy Services, ITC Infotech, Infosys Technologies and L&T Infotech.