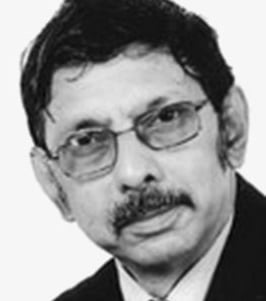 Surya Prakash, has been appointed as the Chairman of the Board of Prasar Bharti for a period of three years. Prakash’s name was recommended by a three member committee. The Committee comprised of:-

Prakash is a journalist and a distinguished fellow of the Vivekananda International Foundation. At the time of his appointment, he was Consulting Editor of The Pioneer.
came on the recommendation of a three-member committee headed by Vice President Hamid Ansari and comprising Press Council of India chairperson Markandey Katju and Bimal Julka, Secretary, Ministry of Information and Broadcasting. Mr.Prakash has also held ‘key posts at several print and broadcast media organisations including Zee News, The Pioneer, Indian Express and the Eenadu group, among others.’