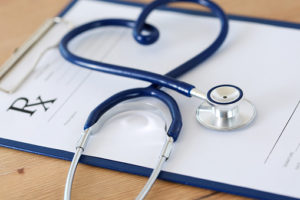 The Chairman of the National Medical Commission will be appointed for a period of 3 years or till the age of 70, whichever comes first and will be appointed by the Appointments  Committee of the Cabinet. Professor Suresh Chandra Sharma is currently serving as the head of the Department of ENT head-neck surgery at the All India Institute of Medical Science (AIIMS).

Rakesh Kumar Vats has been appointed as the secretary of the National Medical Commission, in the Board of Governors of the Medical Council of India, he served as the Secretary-General.