Support Rally by Indian-Americans for CAA in Boston 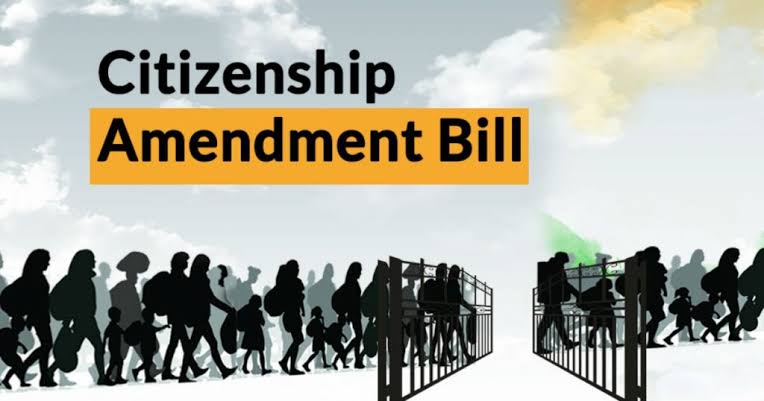 A pro-CAA rally was organized in the capital city of the US state Massachusetts, Boston on Sunday, 5th January 2020 by a group of Indian-Americans in support of the Citizenship (Amendment) Bill 2019 passed by Parliament of India, followed by which the Bill got the assent of the President of India on 12th December 2019 to become an Act. The participants of all age groups from the Indian-American community gathered at the Harvard square in sub-zero temperature holding posters and banners displaying their support for the CAA Act and thanking Prime Minister of India, Narendra Modi, and the Indian Parliament for the Act. A community member informed that apart from showing support, the rally was organized with the aim to educate and spread awareness among the people about the Act, and the United States House of Representatives member from the Rhode Island, Robert Lancia also participated in the Rally.

The CAA Act will help members from Hindu, Sikhism, Jain, Buddhist, Christian and Parsi communities who came to Hindu on or before 31st December 2014 due to religious prosecution from Pakistan, Bangladesh, and Afghanistan to get Indian Citizenship.