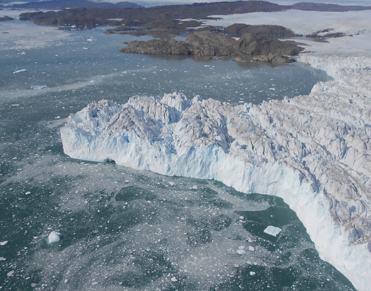 The study of Technical University of Denmark (DTU) Space Lab published in the US journal Proceedings of the National Academy of Sciences on changes to Greenland’s ice sheet lists the following findings:

The study notes that while the amount of sea level increase varies from region to region, there was a worldwide increase by of average of 20 centimetres (about eight inches) in the 20th century and the sea level is currently rising by about 3.3 millimetres per year.