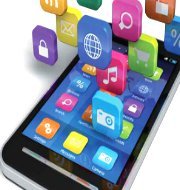 Undermining of the breastfeeding practices is rampant in the country mainly due to cultural barriers and myths associated with breastfeeding. 79% of the babies are delivered in institutions, out of which only 45% given breastmilk in the first hour. To address this problem Union Government had launched MAA (Mothers Absolute Affection) programme.