Sony to Give Competition to Disney Star, to Acquire 74% in Viacom 18 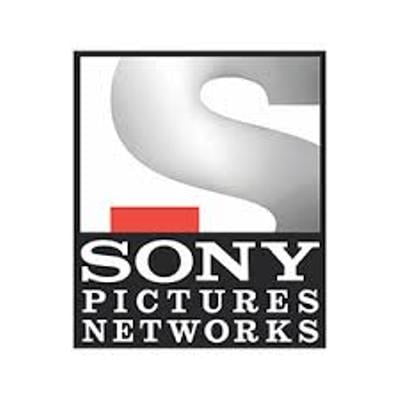 In order to give a tough competition to the Star Group, Sony has decided to enter into an agreement with Viacom 18 and in that agreement; Sony Group is likely to own 74% stake. This sets the stage ready for a competition between the two arch-rivals in India.

The details of the agreement will be made public very soon by both the parties.

Viacom 18 is a joint venture between Network 18, owned by Reliance Group and Viacom. They share the ownership as 51:49 ratios in the present company. In the new venture, Sony will have 74% stake and the joint venture partners of Viacom 18 will control the remaining stake in it.

Disney-Star has seen a steady decline in their viewership base over the period of last one year whereas, on the other hand, Sony and Viacom-owned Colors TV have done considerably well in the rural market as well as the urban market during this period. The Gross Rating Points of Sony and SAB TV put together is already more than Star Plus and Star Bharat. If Colors TV is also added now in that, it will deal a body blow to the Star Group.

That is why; the new entity is expected to be formidable competition for the Star Group in India and more precisely, the Hindi General Entertainment genre will see stiff competition between these two rival networks over the period of next few years.

Gross Rating Point is a standard measure in advertising and it measures the impact of advertising. It can be calculated as a per cent of the target market reached multiplied by the frequency of exposure. However, it cannot give an idea regarding the size of the audience reached.