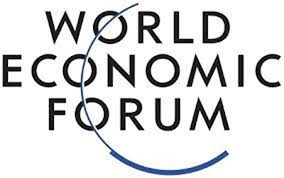 The Cologny-Geneva-based non-profit organization, the World Economic Forum (WEF) has released a new index named Social Mobility Index on Monday 20th January 2020 that as per the organization will provide a much-needed assessment of social mobility worldwide. India was ranked 76 out of 82 countries in the ranking. The index assessed the countries across five key dimensions, which are health, education, technology, work, and protections& institutions and ten pillars distributed among the five dimensions. As per the index, Denmark scored 85.2 out of 100 to secure the first place, followed by Norway, Finland, Sweden and Iceland making the top five places. The United States with a score of 70.4 ranked at 27th place while Russian Federation was ranked at the 39th place in the report. India ranked at 76th place has a score of 42.7 as per the report. Among India’s neighbours, Bangladesh and Pakistan ranked 78th and 79th respectively while China was ranked at 45th with a score of 61.5.