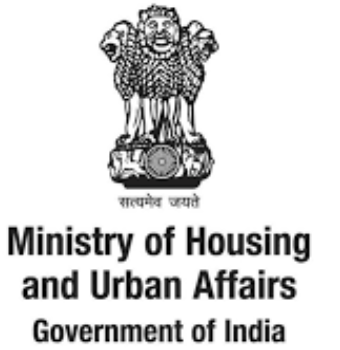 The Union Ministry of Housing and Urban Affairs is organising a fortnight of events named Shehri Samridhi Utsav all over the country with an aim to extend the outreach of Deendayal Antyodaya Yojana – National Urban Livelihoods Mission (DAY-NULM) to the poorest of poor and the most vulnerable.

The DAY-NULM has taken following initiatives during the tenure of present government:

For identify eligible SHG members who are not covered by government programmes.

For regular meetings of the officials of urban local bodies with SHG federations for easy resolution of local issues and identifying gaps in extending basic services in urban poor settlements.