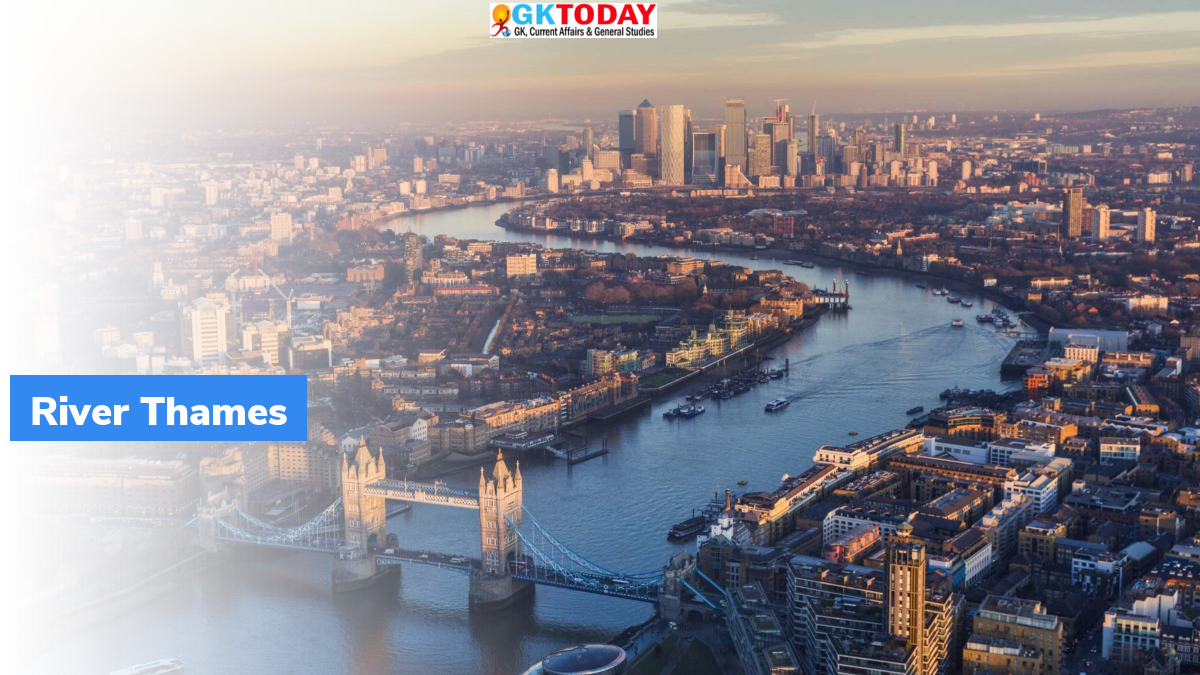 During a recent health check of London’s famous River Thames, it was found that, it is now home to seahorses, seals, eels, and sharks.

The Greater Thames Shark Project was launched by Zoological Society of London (ZSL) in 2020 for collecting data on endangered shark species, living in outer estuary.

Tope shark is also called as school shark, snapper shark and soupfin shark. It is a hound shark belonging to the family Triakidae. It is the only member of genus Galeorhinus. It is found across the world in temperate seas at depths of 800 m. the shark can grow to nearly 2 m long and live for over 50 years. The IUCN classified it as ‘critically endangered’ in its Red List of Threatened Species.

Spurdogs are also known as Squalus. It is a genus of dogfish sharks belonging to the family Squalidae. They are characterized by smooth dorsal fin spines, caudal peduncle with lateral kneels and teeth in upper & lower jaws similar in size.

River Thames is also known alternatively as River Isis in some parts. It is a river flowing through southern England including London. It is the longest river entirely in England. It is also the second-longest river in the United Kingdom, after River Severn.