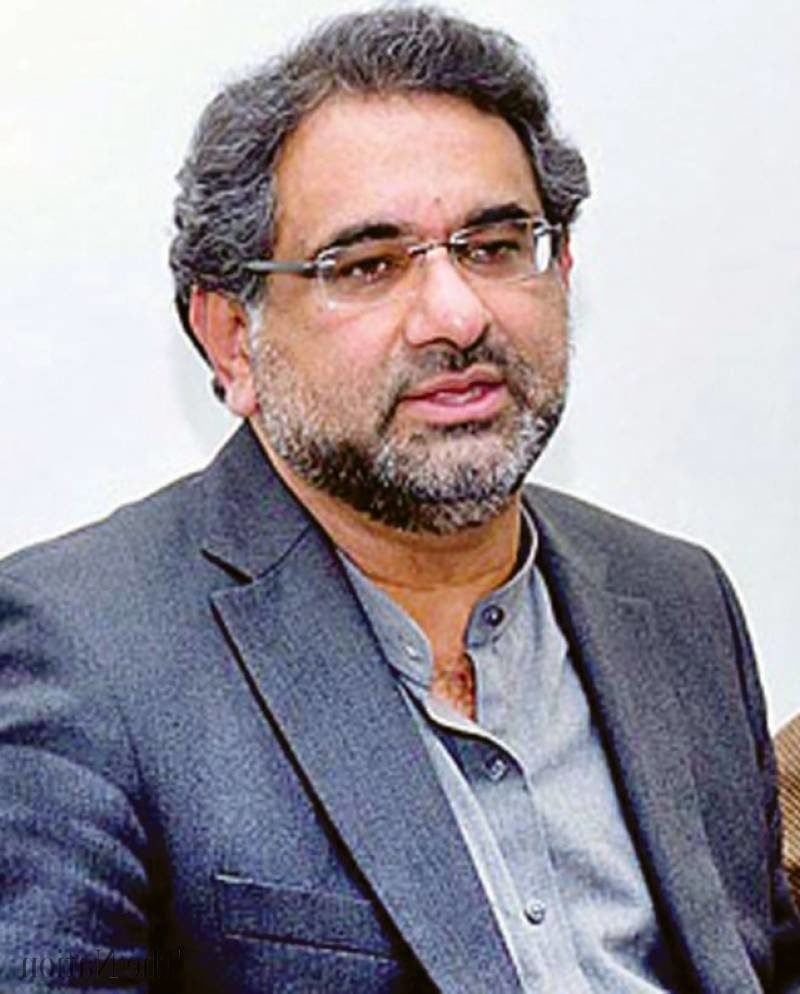 Pakistan’s Petroleum Minister Shahid Khaqan Abbasi was elected the 18th Prime Minister of Pakistan by the National Assembly. Abbasi, nominee of ruling Pakistan Muslim League (N) secured 221 votes in the House of 342.
Abbasi succeeds Nawaz Sharif who was disqualified by the Supreme Court over the Panama Papers scandal. He will be interim PM of Pakistan. He will vacate the position for Nawaz Sharif’s brother Shahbaz Sharif, Punjab Chief Minister gets elected to the National Assembly.

He was born 27 December 1958 in Karachi, Sindh and comes from a military family. Prior to entering politics, he was an electrical engineer and businessman owning Pakistan’s most successful private airline Airblue. He had started his political career after the death of his father in 1988, and since then he has been an elected Member of the National Assembly six times from Rawalpindi District.
He is member of the Pakistan Muslim League (N) (PML-N) in the National Assembly. He had served as the Minister of Petroleum and Natural Resources (2013 to 2017) in the third Nawaz Sharif Government. He had briefly held the cabinet portfolio of Minister for Commerce in the Gillani Government in 2008. He also had served as Chairman of Pakistan International Airlines (1997 to 1999) during the second Sharif Government.