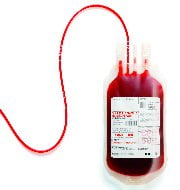 Scientists from US for first time have developed a blood test to accurately predict whether a child has autism spectrum disorder (ASD).
The first of its kind of physiological test for analysing a blood sample opens the door to earlier diagnosis and potential future development of therapeutics.