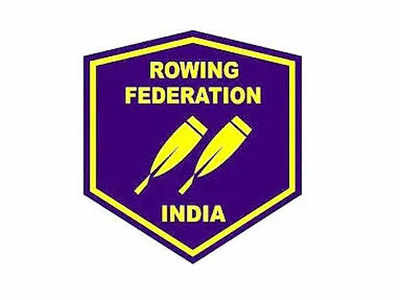 During the elections conducted, the Union Sports Ministry has observed violations in four areas in which Rajlaxmi Singh Deo was appointed as the President of the Federation. The Union Ministry informed its decision to the Rowing Federation through a letter stating that upon examination of the reports from the returning officer and government observer from the election, it has been found that process followed during the elections was not in accordance with the Model Elections Guidelines prescribed in the National Sports Development Code of India, 2011.