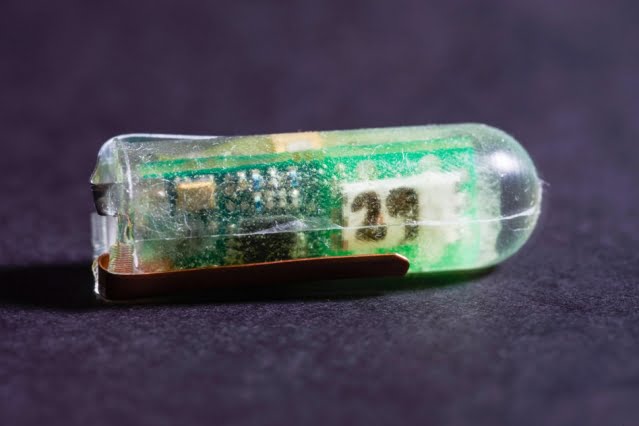 Researchers from MIT have developed a small battery that runs on stomach acids and is capable of powering e-pills to monitor patient health.
The small system can generate enough power to run small sensors or drug delivery devices that can reside in the gastrointestinal tract for extended periods of time.