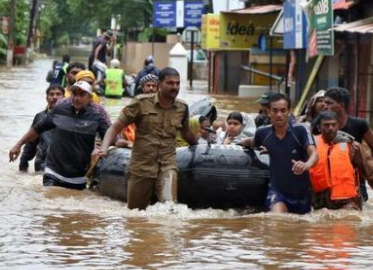 Emergency Action Plan is a written document prepared by the dam operator and it contained plans to prevent or lessen the impact of a failure of the dam or appurtenant structure.