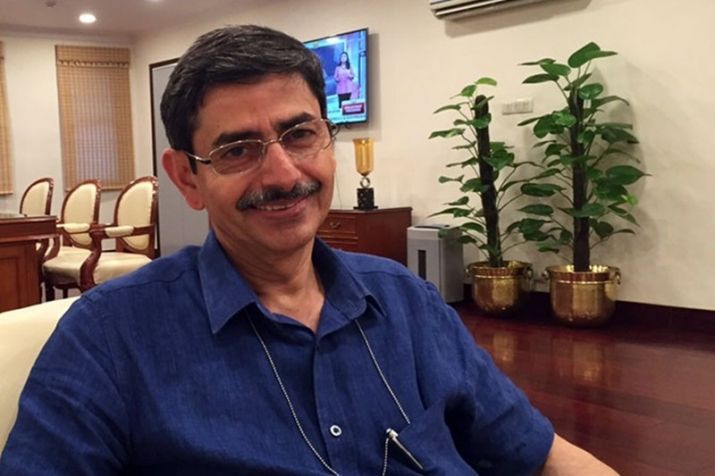 Ravi is 1976-batch Indian Police Service (IPS) officer of the Kerala cadre. He is also the government’s interlocutor for ongoing talks with Naga insurgent group National Socialist Council of Nagaland (NSCN-IM) and man shaping the Naga peace accord. He has played vital role in ensuring that insurgency groups from North East have come to talking table.

At present, India has three-tier internal security structure which includes National Security Council (NSC), headed by Prime Minister, Strategic Policy Group (SPG) and a National Security Advisory Board (NSAB). PM-headed NSC is apex body and National Security Advisor (NSA) works as its secretary. The SPG is headed by cabinet secretary and it has chiefs of armed forces, Intelligence Bureau (IB) and RAW as its members. It is responsible for policy-making and for follow up action in matters of national security. The NSAB does long term analysis and provides perspectives on issues of national security.

NSA is the chief executive of National Security Council (NSC) and primary advisor to Prime Minister on national and international security and oversees strategic issues. It is NSA to whom intelligence agencies such as Research & Analysis Wing (RAW) and Intelligence Bureau (IB) report, rather than directly to Prime Minister. Due to such vested powers, NSA is prominent and powerful office in the bureaucracy. NSA is assisted by a Deputy NSA. The post was created in November 1998 by Atal Bihari Vajpayee Government. Brajesh Mishra was first to be appointed NSA of India. Since the inception of the post, all NSAs appointed belong to Indian Foreign Service (IFS) except M K Narayanan and incumbent, Ajit Doval, who belong to Indian Police Service.