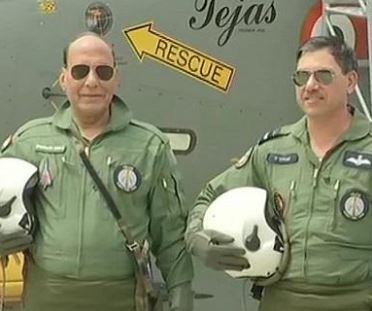 The IAF has inducted 16 weaponised LCAs into its combat fleet since June 2018.

The IAF had initially placed an order with the Hindustan Aeronautics Limited (HAL) for 40 Tejas aircraft. Last year, the IAF issued the request for proposal (RFP) to HAL for the procurement of another batch of 83 Tejas at a cost of over Rs 50,000 crore.

In a major boost to the indigenously developed aircraft, Tejas had earlier successfully carried out an arrested landing which a key performance demonstrating its ability to land onboard an aircraft carrier. It was a significant milestone in the development of Naval Version of the Aircraft.