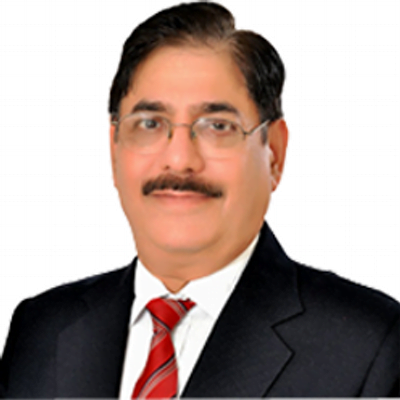 Rajinder Khanna is appointed as new chief of the Research and Analysis Wing (RAW). His name was approved by the Appointments Committee of the Cabinet headed by Prime Minister Narendra Modi.
He will replace incumbent chief Alok Joshi as he is to retire on 30th December. Mr. Khanna will have two years tenure from date he takes the charge.
He belongs to 1978 batch of RAW Allied Services (RAS) officer.  He is considered as the father of counter-terrorism unit in the RAW and has been in the forefront of seeking cooperation from intelligence agencies around the globe. Mr Khanna also has served in Northeast as well as abroad.
About Research and Analysis Wing (RAW)