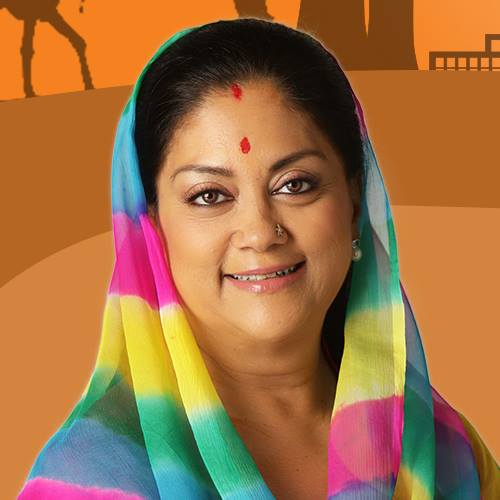 Rajasthan has become the first state in the country to submit State Annual Action Plan under Atal Mission for Rejuvenation and Urban Transformation (AMRUT).
State Government has submitted the action plan for approval by the Union Urban Development Ministry for financial year 2015-16.
The plan seeks to target two categories of AMRUT projects in the state viz. universal coverage in respect of water supply connections, sewerage connections and urban transport to all urban households.
In this regard, state government has proposed projects under these two categories worth 1,087 crore rupees to be taken up in 13 of the 28 AMRUT cities in Rajasthan.
These cities have been identified by the state government after analysing the gaps in coverage in respect of household water supply connections and sewerage network services. They were identified in line with the principles of prioritization suggested in the Mission Guidelines
These citites include