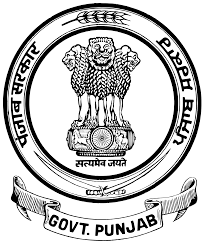 The Punjab government has decided to start distribution of smartphones to students free of cost, on August 12. In order to avert any kind of large gatherings, the government has decided to launch the scheme at 26 different locations in Chandigarh and Punjab. All the district headquarters and also some major towns will be covered under this scheme.

The state government is going to fulfil its promise by giving the smartphones that will be useful for accessing information for the youths of the state. The government has received the first consignment of 50000 smartphones and the remaining will be sent to the state very soon. In the first phase of the scheme, 1.75 lakh phones would be distributed by the state government. This is in line with the promise by the Congress party before the elections. However, only 15 students will be invited at each location for this program, due to the pandemic situation in the state as well as the whole world.