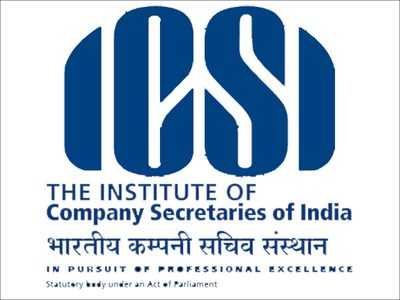 New Delhi based statutory professional body, Institute of Company Secretaries of India (ICSI) has elected Ashish Garg as its new President for the year 2020. Another member of ICSI, Nagendra D Rao has been elected Vice-President of the Institute. Ashish Garg was elected to the central council of ICSI for the 2015-18 term and has been re-elected for the 2019-22 term. Both the appointments as per ICSI are on effect from 19th January 2020.

The Institute of Company Secretaries of India (ICSI) works on to promote and regulate the profession of company secretaries in India. Post graduated in Economics and Commerce, Ashish Garg a fellow member of ICSI was the vice-president of ICSI in 2019 and was a Chairman of the core group of GST of ICSI as a Central Council Member in 2018. Nagendra D Rao is a Commerce graduate and is an alma mater of Bombay University from where he has completed his Post Graduation degree in Law.