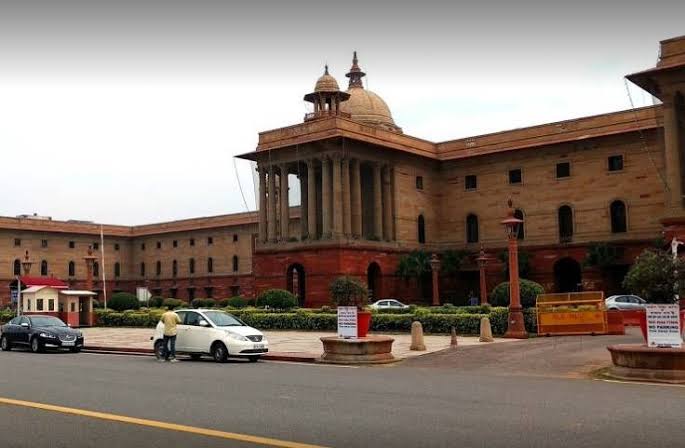 For obtaining No Objection Certificate (NOC), with the final permission for undertaking Aerial photography/remote sensing survey from the Directorate General of Civil Aviation (DGCA), the Defence Minister of India, Rajnath Singh on Monday, 6th January 2020 has launched a web portal  www.modnoc.ncog.gov.in. The Minister at the launch emphasized on the need for developing an internal mechanism for monitoring the time taken to give NOC.

Various vendors engaged by the State Governments/Public Sector Undertakings/Autonomous bodies will use the web portal in seeking the NOC from the Ministry of Defence. Dr Ajay Kumar (Secretary of Defence) informed that the web portal is hosted on the platform of National Informatics Centre and explained the benefits and salient features of the web portal. An e-book has been uploaded in the portal that would facilitate the applicants/vendors. For the newly developed web portal, the Defence Secretary suggested the DGCA issue a suitable notification for all concerned. At the occasion of the launch, the Chiefs of the tri-services along with the Chief of Defence Staff, General Bipin Rawat were present.