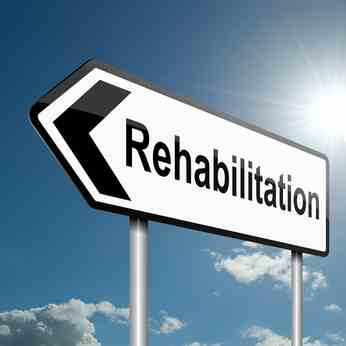 Producer Ekta Kapoor has joined hands with Tarun Katial, CEO, ZEE5 India, in order to launch a fund dedicated to creating mental health awareness among people. This fund is going to help people who are victims of the mental issues in the country so that they can be treated properly. The ace producer has started this initiative in order to take care of the increasing mental stress among people due to the pandemic, loss of jobs, work pressure at office, friction at home, etc. It will be used to encourage people to discuss mental issues with their family and friends.

ZEE5 has also joined hands with ‘United Way Mumbai’ and it will launch a microsite with a live panel of doctors anyone can talk to, videos of medical experts and of people who have already suffered from such illness. People can also donate to this fund to support the initiative.

Pavitra Rishta was the famous show produced by Ekta Kapoor in which Sushant Singh Rajput played the lead role. This show made him a household name in the country. The actor ended his life by committing suicide in June 2020. That is why; Ekta has now decided to launch this fund so that people do not take such a drastic step due to any kind of mental stress or tension.

United Way Mumbai is a part of the United Way Movement engaged in community development across 41 countries of the world. The main areas of focus of this organization are education, health, income, environment, public safety and social inclusion. It works with a large number of NGOs and also corporates as part of their CSR activities.