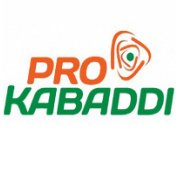 The Patna Pirates have won the fourth edition of STAR Sports-ProKabaddi League by defeating Jaipur Pink Panthers.
With this win Patna Pirates has become first team to defend its title which they won in the third season in March 2016.
Key Facts