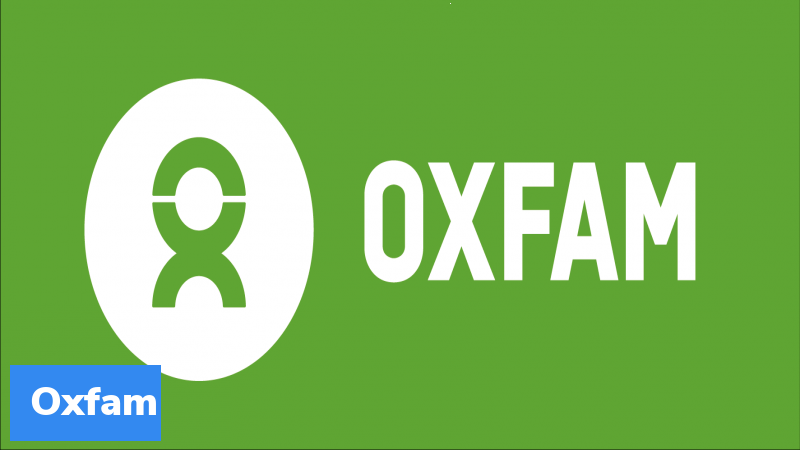 The Oxfam report which is named ‘Inequality Report 2021: India’s Unequal Healthcare Story’ was released on Tuesday. This report talks about how India’s focus on supporting private healthcare while low spending on public healthcare systems has led to inequalities in accessing healthcare, especially during the ongoing pandemic.

Oxfam was founded in the year in the year 1942 and it’s headquarter is located in Nairobi, Kenya. It is a confederate of several charitable organizations that works on global poverty.