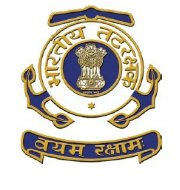 She had joined the Coast Guard service in 1999 and became the first woman to be promoted to the DIG cadre. In 2018, the then DIG B K Loshali has been dismissed from his services following enquires on his comments that contradicted the government’s announcement on a Pakistan boat explosion case.