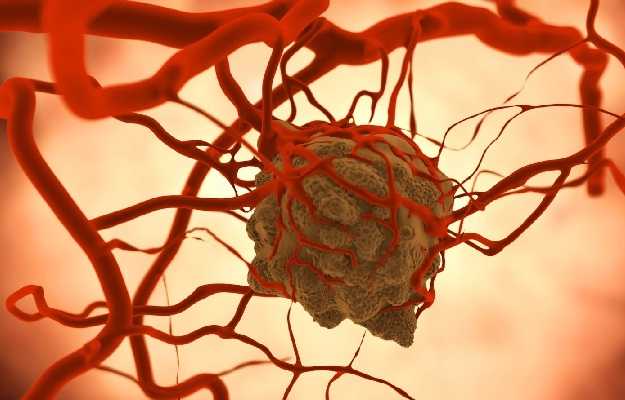 Every year India observes National Cancer Awareness Day on November 7. Cancer is the second leading cause of death according to the World Health Organization.

The day was first observed in 2014. It coincided with the birth anniversary of scientist Marie Curie. She won the nobel prize for discovering radium and plutonium. She was the first woman to win Nobel prize. Marie Curie died as she was exposed to large amounts of radiation.

More than 18 million cases of cancer were reported in 2018. Of these, 1.5 million were in India alone. In 2018, around 0.8 million people died in India due to cancer and around 9.5 million died globally.

The World Cancer Day is observed on February 4. It is marked by the World Health Organization and several other world organizations.

The scheme was launched to address financial needs of the people suffering from cancer. It also covers other specified rare diseases.

The Rastriya Arogya Nidhi focuses on people living below poverty line. It addresses people suffering from life threatening diseases related to heart, liver, kidney. Government servants and their family members are not eligible under the scheme. Also, the beneficiaries covered under Pradhan Mantri Arogya Yojana are not covered under the scheme.

The first National Cancer Awareness Day was marked in 2014. The day is being marked for early detection and educate people against living cancer causing lifestyle.

It was formed in 2012. It is a network of major cancer centres, patient groups, charitable institutions across India.

International Agency for Research on Cancer