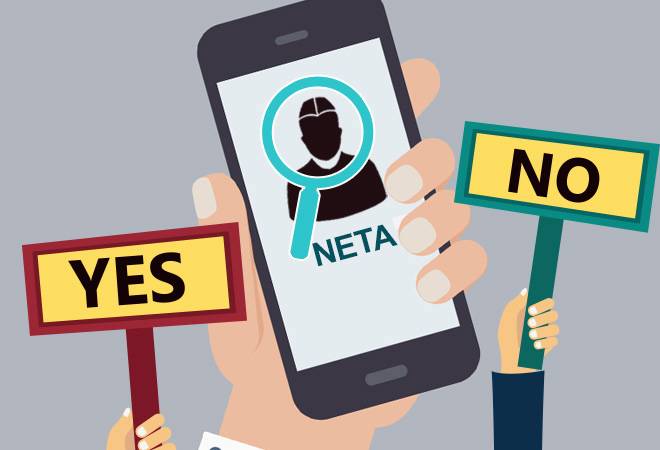 The app aims to foster political accountability and transparency among leaders. It is inspired by US’ approval system. Using it, voters can review and rate their elected representatives (MLAs, MPs and ministers) and hold them accountable as well. It will also help to determine  popularity of politicians and electoral candidates, using public polls.
This app is also seen as instrument to gauge voter sentiment across constituencies in the country. It uses multiple mediums like the app, IVR calls, SMS and even offline activations with help of Aashawadi and Aanganwadi workers to gather data on evolving political inclinations.
The app is available on Andriod and iOS and web in 16 languages to cater to a diverse user profile. It uses combination of Artificial Intelligence (AI), one-time password (OTP) and Aadhaar numbers to ensure that voters who rate leaders are genuine.
This app was piloted during February 2018 bypolls in Rajasthan’s Ajmer and Alwar constituencies. It was later used in Karnataka ahead of the assembly elections in May 2018. The app in its beta version has already seen over 1.5 crore voters rating and reviewing their local leaders.