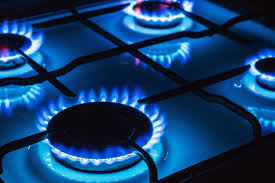 A “high-level committee” has been set up by the Petroleum and Natural Gas Regulatory board (PNGRB) to frame national policy on city gas distribution. The intention of the policy is to speed up development of infrastructure of piped natural gas.

The committee formed will perform a detailed review of the issues in the development of piped gas network. The policy will also address issues like delay in getting approvals at state level. It will also identify Geographical Areas that are facing difficulties in witnessing significant progress as compared to the other regions.

The policy will include appointment of a nodal officer by the state governments to grant clearances that includes land, environment, transport, etc in a time-bound manner. It will also include procedure for timely allocation of government at concessional rates for creating City Gas Distribution  infrastructure.

The number of Geographical Areas with good City Gas Distribution has increased from 78 in the end of 2017 to 229 in 2019 according to the Ministry of Petroleum.