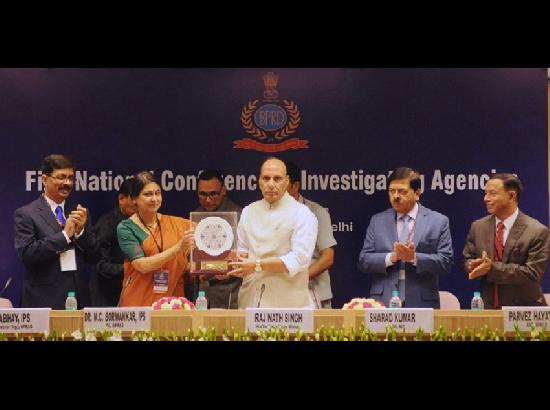 The first National Conference of Investigating Agencies was held from August 12 to 13, 2016 at Vigyan Bhawan in New Delhi.
The two-day conference was inaugurated by the Union Home Minister Rajnath Singh. The conference was attended by more than 100 delegates from States/UTs/Central Police Organisations.
Key Facts