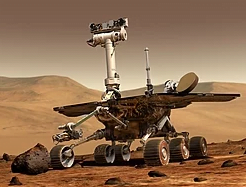 The National Aeronautics and Space Administration (NASA) announced that its Mars Mission, Opportunity has come to an end. This marked the conclusion of the 15-year saga. The decision to end the mission was made after all the efforts to restore contact with the Opportunity Mars rover didn’t yield desired results.