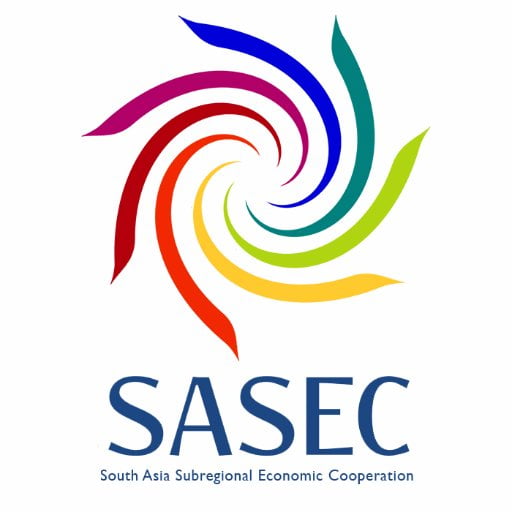 Prior to becoming member, Myanmar was having observer status of SASEC since 2013. Since 2014, it was participating in annual SASEC Nodal Officials’ meetings as an observer. It was invited by the participating countries of SASEC countries to become a full member in 2015.