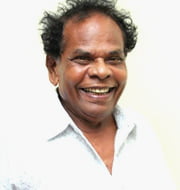 Legendary Tamil Comedian Kumarimuthu passed away in Chennai, Tamil Nadu due to some age-related ailments. He was 77. He was known for his comic roles and had starred in nearly 50 films in his career spanning over three-decades. He was best known for his signature laugh. His debut film was Nandu in 1981. Some of ..

US actor George Kennedy passes away 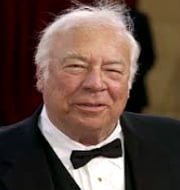 US actor George Kennedy passed away in the city of Boise, Idaho. He was 91. He had won an Oscar (Academy Award) in 1968 for Best Supporting Actor for his portrayal of a savage chain-gang convict classic Cool Hand Luke. About George Kennedy Born on February 18, 1925 in New York City. He had made ..