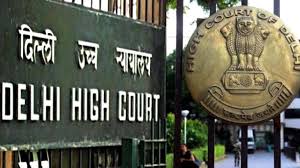 The Delhi High Court in a significant verdict that will have large implications on a large number of rape cases in India, said that marriage is not a “good enough” reason to quash an FIR for rape if both the offender and the victim decided to settle their dispute or got married.  The High Court verdict delivered recently by Justice Brijesh Sethi came on a petition by a man seeking to quash an FIR for rape registered against him in September 2013 by his live-in partner.