Macedonia signs accord to join NATO 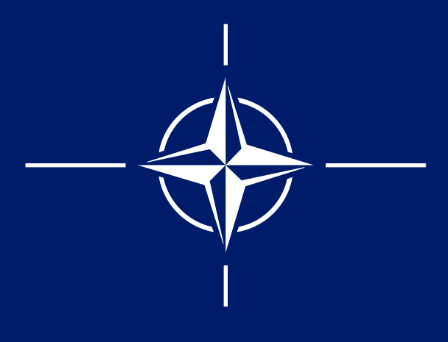 Macedonia takes a major step on road to NATO membership. The conflict over the name with Greece had become a damper in its membership to NATO. With the conflict with Greece taken to logical end with the conclusion of Prespa Agreement, Macedonia has signed accession papers with NATO.
The signing of accession papers allows Macedonia take part in NATO ministerial meetings as an invitee. To acquire full membership, all 29 current members must ratify the accession protocol.

Russia has raised concerns against Macedonia becoming part of NATO. Russia has accused NATO of destabilising the Balkans by pushing Macedonia and Montenegro to join NATO.
Russia sees Balkan nations as its sphere of influence and is against NATO or any other body led by US or EU making inroads to these Balkan countries. NATO’s membership provides a guarantee of mutual defence, provides a welcome insurance policy against possible incursions. Russia perceives this as an attempt by the west to contain it by making inroads to the areas which Russia considers its sphere of influence.

North Atlantic Treaty Organisation (NATO) is a military and political alliance established through the Washington Treaty. NATO aims to promote democratic values and enables members to consult and cooperate on defence and security-related issues to solve problems, build trust and, in the long run, prevent conflict.
Article 5 of the Washington Treaty states that an armed attack against one of the member states would be considered as an attack against all members, and other members would assist the attacked member, with armed forces if necessary.