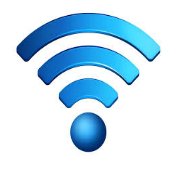 Kolkata has become India’s first Wi-Fi-enabled metro city as the service was launched from Park Street in city.
This 4th Generation (4G) free Wi-fi service was launched by West Bengal Chief Minister Mamata Banerjee.
Free Wi-fi service will be will be rolled out in phased manner in all the wards under Kolkata Municipal Corporation (KMC) as well as adjacent areas of Kolkata. The whole city is expected to come under Wi-Fi coverage by mid-April in 2015.
Private telecom operator, Reliance Jio is providing the 4G enabled service Wi-fi s in the city.