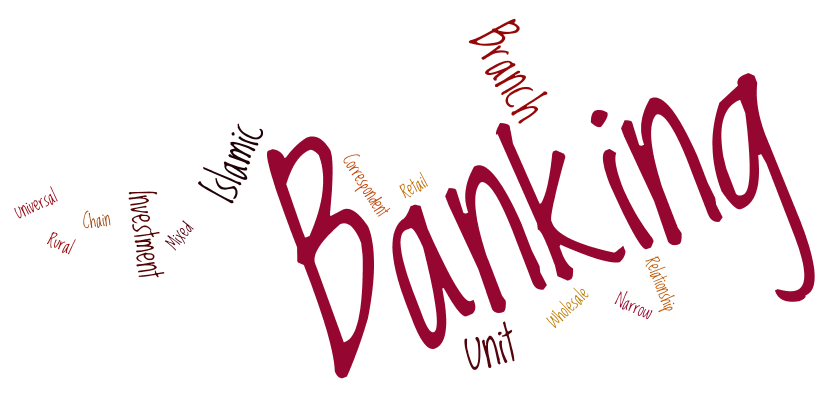 Karnataka Government has decided to accept state flag proposed and designed by 9-member committee constituted by state Kannada and Culture department. It will be official flag in place of an unofficial red and yellow flag that is currently used in the state to signify local pride.

The committee has recommended new tricolour having yellow (at top), white (in middle) and red (at bottom) colorus, with state’s emblem Gandaberunda (a two-headed mythological bird) in centre. The white colour in new flag symbolizes peace and captures Karnataka’s image the best, while other two colours are synonymous with Kannada identity. Now state government will make formal application to Union Ministry of Home Affairs (MoHA) under whose purview issue falls to amend Flag Code 2002 to included state flag. The amendment will add provisions of including Karnataka flag as one of the symbols in the Flag Code.

If adopted with clearance from MHA, Karnataka will be the second state after Kashmir to have an official state flag. Karnataka has had unofficial state flag since mid-1960s when pro-Kannada groups were agitating against the screening of non-Kannada films in the state. The earlier red and yellow unofficial flag was created by Kannada writer and activist Ma Ramamurthy for pro-Kannada political party called Kannada Paksha. This unofficial flag is flown every year on November 1, Karnataka’s foundation day, and is a common sight at public spaces in the state.
Karnataka already has official state song and there is feeling that there is nothing wrong in having state flag.