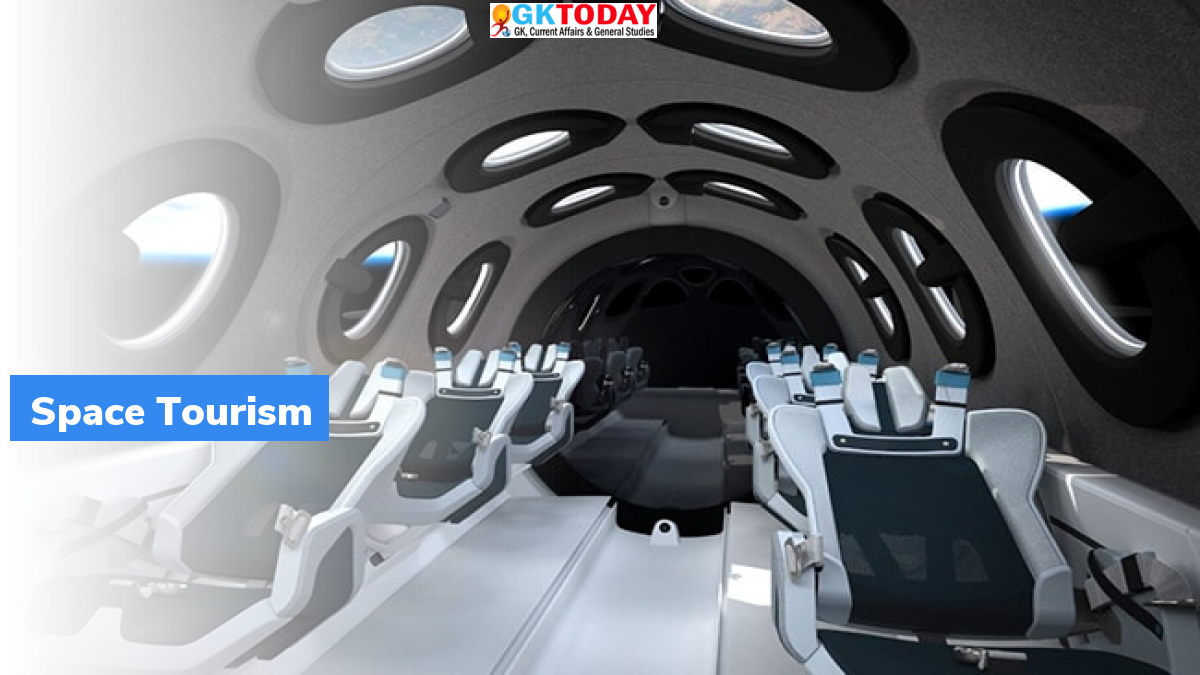 On December 20, 2021, a Japanese billionaire, his producer and a Russian cosmonaut returned to Earth safely, after spending 12 days on the International Space Station.

Before them, Russian actor Yulia Peresild and film director Klim Shipenko had spent 12 days on the space station in October 2021, for making world’s first movie in orbit. This project was sponsored by Russia’s space corporation Roscosmos.

Space tourism means human space travel for recreational purposes. Different types of space tourism include orbital, suborbital and lunar space tourism. In between 2001 to 2009, seven space tourists had made right space flights aboard a Russian Soyuz spacecraft to the space station. The flight was brokered by Space Adventures in association with Roscosmos and RSC Energia. Later in 2010, Russia halted orbital space tourism because of increasing crew size in the International Space Station. But in 2021, Russian orbital tourism resumed again with the launch of Soyuz MS-20.

ISS is a modular space station, in low Earth orbit. It is a multinational collaborative project comprising of five participating space agencies:

The ownership and use of IIS is established by intergovernmental treaties and agreements. Space station is suited to test the spacecraft systems and equipment which are required for possible future long-duration missions to Mars and the Moon.