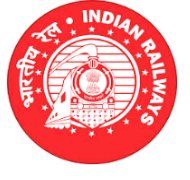 Indian Railways has developed a Hybrid Vacuum Toilet design which combines the advantages of Vacuum toilets and those of Biotoilets.
The first of its kind system in the world has been developed by the Development Cell of Indian Railway Board. This newly developed toilet facility has been fitted on trial basis in Dibrugarh Rajdhani.