India to host 5th Global Conference on Cyber Space in 2017 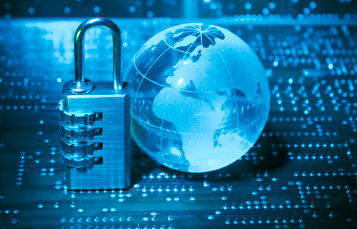 India is set to host the 5th Global Conference on Cyber Space (GCCS) in 2017. The event will see the participation of over 100 countries. The GCCS will discuss and deliberate on issues pertaining to promotion of cooperation in cyberspace, to enhance cyber capacity building and to set norms for responsible behaviours in cyberspace. The first GCCS was held in 2011 in the UK. 2012, 2013 and 2015 editions of the event were held in Budapest, South Korea and the Netherlands respectively. The 2015 host, the Netherlands, has formally handed over GCCS hosting to India. India has been selected as a host in recognition of India’s emerging role as big cyber power accelerated by Digital India. The event may be held tentatively held at the last quarter of 2017.