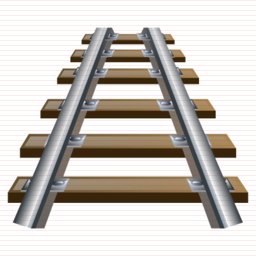 India and South Korea have signed a Memorandum of Understanding (MoU) to facilitate technical cooperation in Railway sector between the two countries. The MoU was signed in Seoul (South Korea’s Capital) between the Ministry of Railways, Government of India and the Ministry of Land Infrastructure and Transport (MOLIT) of the Government of Republic of Korea (South Korea).
The MoU will facilitate technical assistance and cooperation between the Railways of the two countries on areas such as High Speed Rail, Modernisation of Rolling Stock, Railway Operations, Modernisation of Signalling, Construction & Maintenance technologies and in development of Logistics Parks/Terminals.