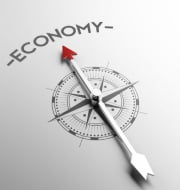 India has been ranked 112th out of 159 countries in the 2016 World Economic Freedom Index (WEFI). The index was release as part of the 2016 annual report of the Economic Freedom.
The report measures the economic freedom by analyzing the policies and institutions of all 159 countries and territories and was based on data from the year 2014.
Key Facts