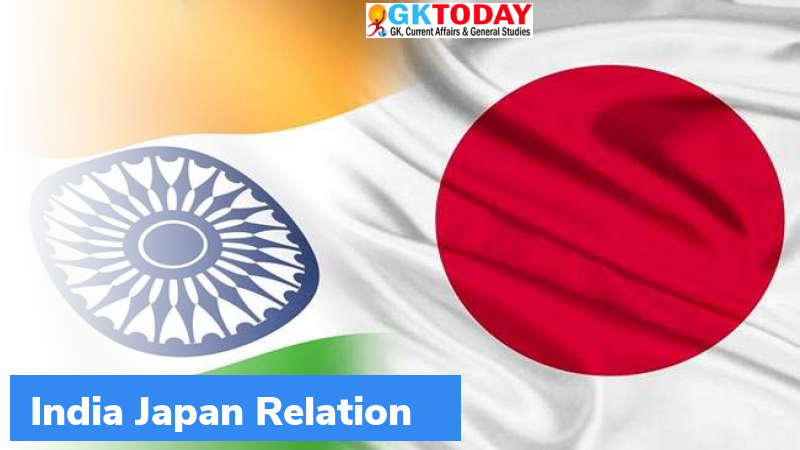 India and Japan held their sixth Maritime Affairs Dialogue on September 10, 2021 in a virtual format.

The dialogue involved exchanges on developments in the areas of regional cooperation activities, maritime security environment as well as the opportunities for cooperation between both the countries in the Indo-Pacific region.

Both the countries are having convergent interests in maritime security. They depend on sea-borne trade in order to sustain their economies. Thus, it becomes essential to work together for the security of trade in light of the South-China Sea. Countries have affirmed that a peaceful means of unilateral action is required to do way with the dispute in the region.

India and Japan had upgraded their relationship to ‘Special Strategic and Global Partnership’ in 2014. Mumbai-Ahmedabad High Speed Railway (MAHSR) is an important area of cooperation in Railway sector between both the countries. In 2018, India-Japan Digital Partnership was launched to deepen the existing areas of cooperation and initiatives within the scope of cooperation in science & technology.

India and Japan are the member nations of G-4 grouping. They regularly conduct naval exercises, mil-to-mil exercises, coast guard exercises and air force exercises. Both the countries are facing difficulties in the maritime area because of China’s dominance. They seek to make the Indo-pacific a multipolar, free, open and inclusive region.