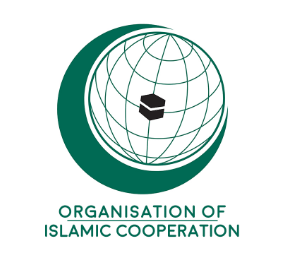 For the first time, India would be attending the Organisation of Islamic Cooperation (OIC) Foreign Ministers Meet. India will attend 46th Session of the OIC’s Council of Foreign Ministers to be held in Abu Dhabi from March 1 to 2.

Why the Invitation is a significant one?

The invitation has gained immense significance because of the timing. At a time when India is cornering Pakistan on all international forums due to its alleged role in Pulwama terror attack, the invitation by the OIC which was the biggest supporter of the Pakistan and Pakistan had blocked all efforts of India to engage with OIC. This invitation is seen as a signal of changing geopolitical dynamics.

The Organisation of Islamic Cooperation (OIC) established in 1969 aims to provide a collective voice to the Muslim world and safeguard and protect interests of the Muslim world in the spirit of promoting international peace and harmony. Headquartered in Jeddah, Saudi Arabia, It has permanent delegations to the United Nations and the European Union.
India has about 12% of the world’s Muslim population. But India’s entry into the organisation has been blocked by Pakistan. The policies of OIC are largely pro-Pakistan and sees Kashmir as occupied by India.
Bangladesh has proposed to make India an observer in the forum. It could not be materialised due to resistance from Pakistan. The invitation to India signals a possible change in stance towards India.