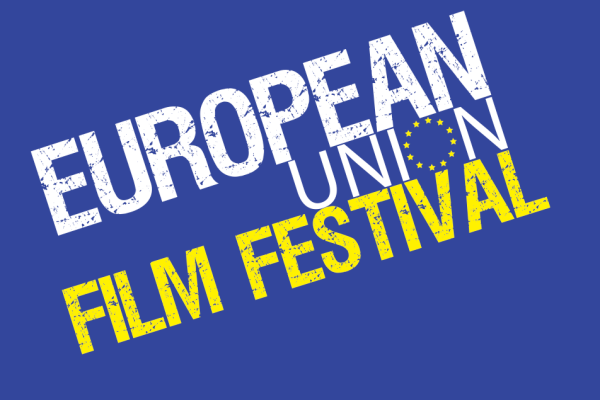 India is going to host 23rd European Union Film Festival (EUFF) on 18th to 24th June, 2018 at Siri Fort Auditorium in New Delhi. It is organized by Directorate of Film Festivals, Ministry of Information and Broadcasting partnering with the Delegation of European Union (EU) and embassies of EU Member States in various city film club.

The European Union Film Festival will showcase 24 latest European films from 23 EU member states. It will screen movies from 23 EU states, thus celebrating diversity and will bring some unusual stories for the world cinema enthusiasts. The selected films as part of the festival will be showcased in 11 cities across India including New Delhi, Port Blair, Chennai, Pune, Kolkata, Jaipur, Visakhapatnam, Puducherry, Thrissur, Hyderabad and Goa from 18 June to 31 August 2018.

EU is an economic and political partnership consisting of 28 member countries. Law made in European Parliament is applicable and binding on all member states directly. Its member states are committed to same basic values: peace, democracy, rule of law and respect for human rights. It is single market allowing the free movement of people, goods, services and capital within internal market. The union has its own currency, Euro established as monetary union in 1999 and being used by 19 member countries. Moreover, within Schengen Area of EU, passport controls have been abolished. The capital of EU is located in Brussels, Belgium.