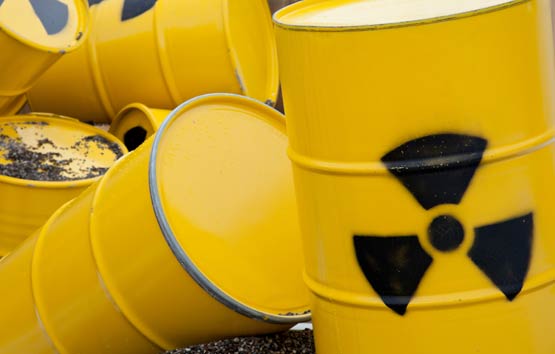 Government has announced that around 4 tonnes of nuclear waste per gigawatt (GW) (1000 MW) is generated annually. This waste is similar to the amount of waste generated internationally by other countries. It was announced by Minister of State for Atomic Energy Jitendra Singh in a written response to a question in Lok Sabha.

This waste is then immobolised in suitable glass matrix in solid state through vitrification and stored in interim storage facility for initial cooling and surveillance. Then it is disposed at a geological disposal facility.