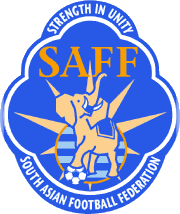 India has clinched their third South Asian women’s football (SAFF) championship. This hatric win for India comes after defeating Nepal by 6-0 goals in a one-sided final match held in Islamabad. This is the first time that India has won SAFF Women’s Championship in Pakistan.
Ngangom Bala Devi of India was the star of the match as she scored 4 goals in the final match.
This win cements India’s place as the dominant force in women’s football in the region as they have won all three editions of the championship since it was launched in 2010. In all last three finals of this Championship, Nepal was been India’s companion and was defeated by India.