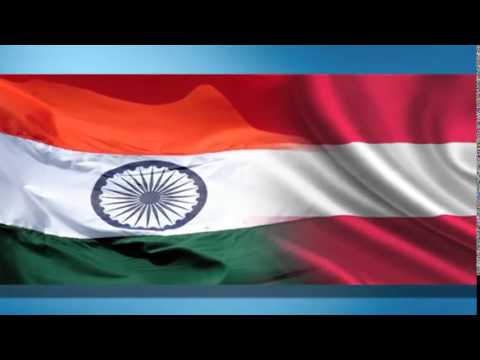 A Memorandum of Understanding was signed between India and Austria on Technology Cooperation in Road Infrastructure Sector in New Delhi. The MoU seeks to create a framework for the countries’ mutual cooperation in the field of Road Transportation, Road/Highways infrastructure development, management and administration, road safety and intelligent transport systems. This is to enhance trade and regional integration between the two countries.

India and Austria share warm and friendly relations. The relations between the countries were established in 1949.

Why is Austria important to India?

Austria is an important link for India in its relationship with Europe. Austria acts as a gateway to central and Eastern European countries. The Indo-Austrian Joint Economic Commission was established in 1983. After the JEC, there have been more than hundred collaborations and sixty joint ventures between India and Austria.

The bilateral trade between India and Austria in the year 2018 was 1.869 billion Euros. This is 18.35% higher than that of the previous year. The major Indian exports to Austria are apparels, footwear, textiles, vehicles, electrical machinery, railway parts and mechanical appliances. The major Indian imports from Austria are machinery, railway parts, mechanical appliances, iron and steel.

The first two satellites of Austria namely UniBRITE and TUGSAT-1/BRITE were launched by the PSLV-C20 of India from the Satish Dhawan Space Centre located in Sriharikota, India. The satellites were launched in 2013.

There are more than 31,000 Indians in Austria. Majority of them are from Kerala and Punjab. They are self-employed or are working in health care business.